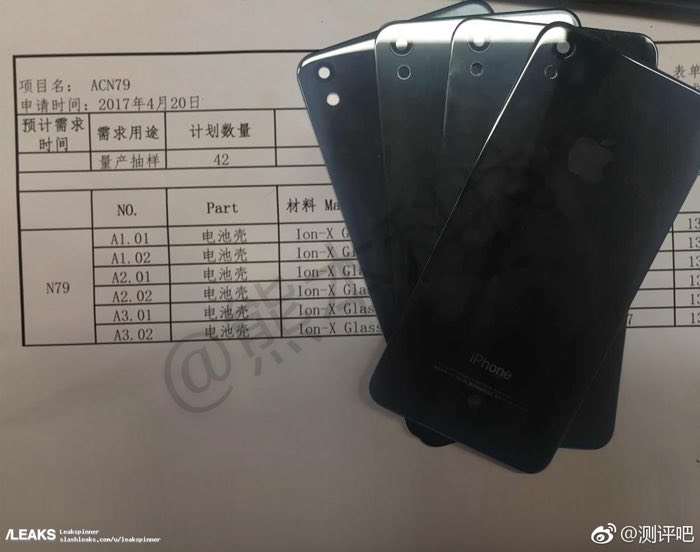 A photo has appeared online which shows a glass back for an iPhone and this is apparently the rear casing for the new iPhone SE.

As we can see from the picture, the camera and flash are vertically aligned as opposed to horizontally on the existing device.

The picture also show Ion- X Glass listed, this is the glass that Apple uses for their Apple Watch, so this could either be used for the glass back, the front display or both.

Previous rumors have suggested that we will not see the new iPhone SE until later in the year, it could launch at Apple’s iPhone 8 event in September or Apple could announce the device later than that.

As soon as we get some more details on exactly when Apple will be launching their new iPhone SE and also some information on what specifications it will come with, we will let you guys know.