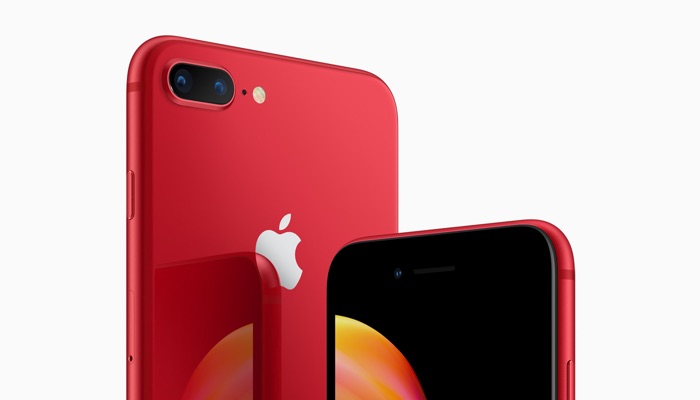 Apple recently launched there new iPhone SE smartphone, we previously heard rumors about a larger version of the handset, the iPhone SE Plus, was supposed to launch in early 2021.

This new larger iPhone will now launch some time in the second half of next year, the news comes from respected Apple analyst Ming-Chi Kuo.

We predicted that Apple would launch the new ‌iPhone‌ model in 1H21 in a previous report (“‌iPhone‌ supply chain to be 2020 top pick in the tech sector; key predictions for new ‌iPhone‌ product mixes in 2020 and 2021” [December 5, 2019]). However, we think that Apple will likely postpone the new model from 1H21 to 2H21.

The handset will also probably come with a dual camera setup like the iPhone 8 Plus, the new iPhone SE comes with a 12 megapixel camera, we would expect this camera and another one, possibly a 10 megapixel camera in the new device.

Apple’s new iPhone SE retails for $399 so we would expect the larger iPhone SE Plus to retail for around $499, as soon as we get some more details about the handsets launch date, we will let you guys know.