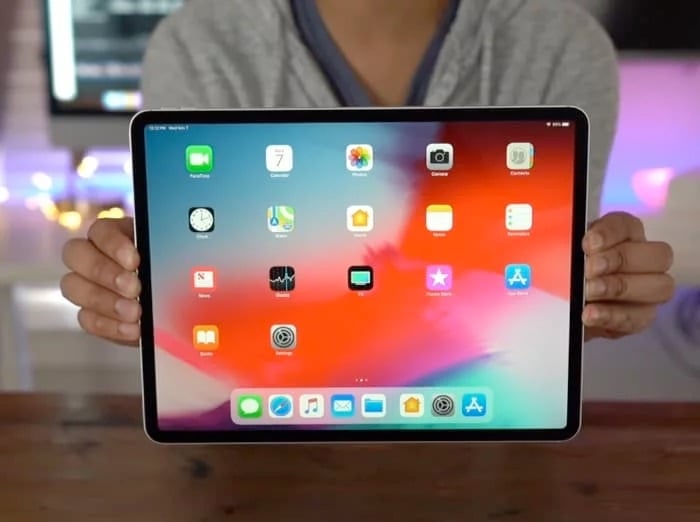 We are expecting some new iPad Pro models later this year, according to a recent report, the new top models will come with three rear cameras. 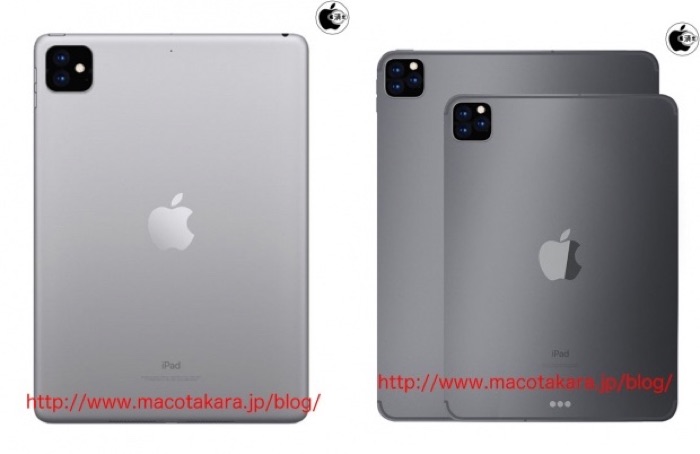 The news comes from Japanese site Mac Otakara who have a good track record with Apple leaks so this could be the real deal.

As well as the new Pro models there is also expected to be a new entry level iPad, this will apparently come with two rear cameras.

It will be interesting to see exactly what Apple has planned for these new iPads, a total of seven different versions of Apple’s iPad have been discovered recently, we are expecting them to be made official some time in October.