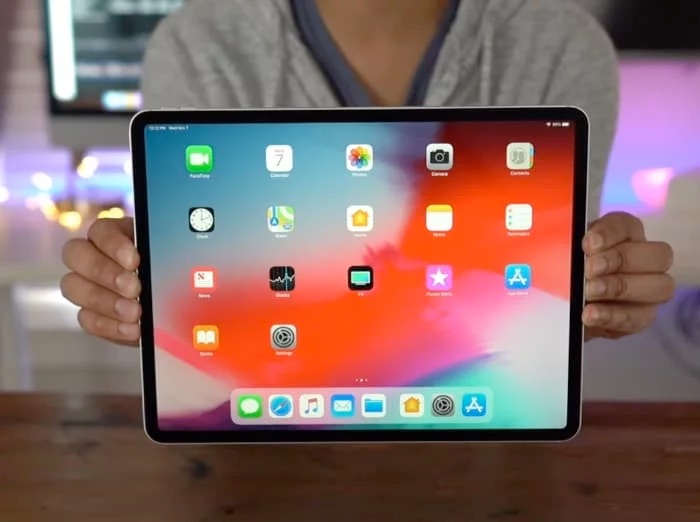 These two new models of Apple’s iPad are listed running the new iPadOS, this is coming some time in September and Apple is rumored to be announcing some more iPads in October.

That means a total of seven iPads which have yet to be released have been discovered at the EEC this month. As yet there are no details on which versions of the Apple iPad these new ones relate to.

We have already had a new 10.5 inch iPad Air earlier this year, we are also expecting to see some new iPad Pro tablets some time in October. There have also been rumors that a new entry level iPad will be introduced.

It will be interesting to see exactly what Apple has planned for their new iPads, as soon as we get some more information, we will let you guys know.