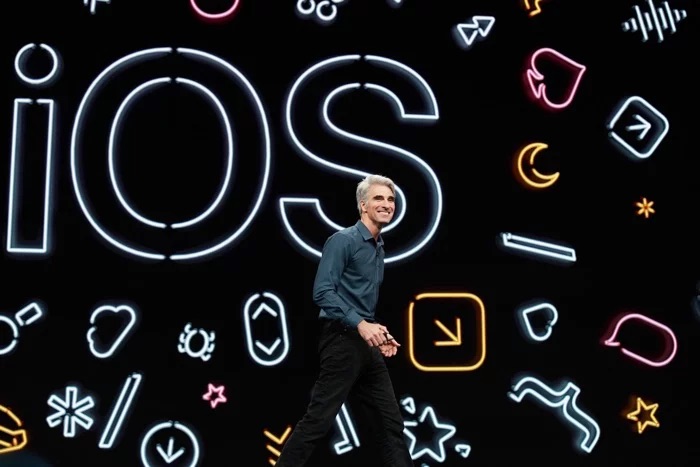 We have already seen some videos of the new features in the new iOS 13 beta 2 and now we have some information on another new feature which has been discovered.

This was discovered by Federico Viticci from Mac Stories who revealed the information on Twitter, you can see his tweet below.

Never seen this alert before – Apple now tells you if an app you’re deleting has a subscription still active. Good move.

This is a useful feature as it will remind you to cancel any subscriptions from apps that you are deleting from your iPhone or iPad.