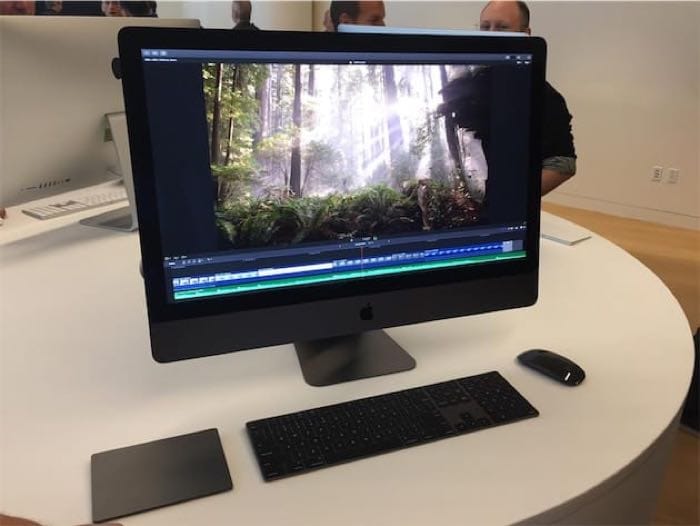 That suggests that Apple will start selling their new iMac Pro some time this week, it could possibly go on sale on Friday, although this has yet to be confirmed. Previous rumors suggested the 18th of December which is Monday of next week.

Apple’s new iMac Pro starts at $5,000 and it comes with some high end specifications which includes a choice of 8 core, 10 core and 18 Core Intel Xeon processors and it features a 27 inch 5K display.

Other specifications on the new iMac include up to 128GB of RAM and up to 16GB of video RAM plus up to 4TB of solid state storage, As soon as we get some details on the exact launch date of the new iMac, we will let you guys know.