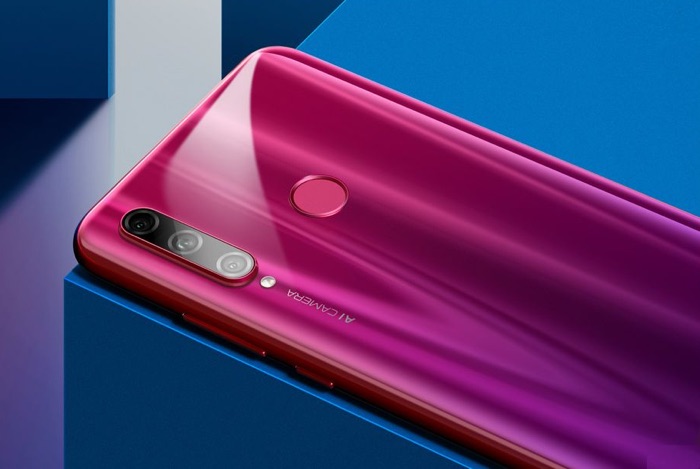 Some photos of the new Honor 201i have appeared online, these appear to be official press renders of the handset.

We previously saw some photos of the Honor 20 Lite, there will be three different handsets in the range. 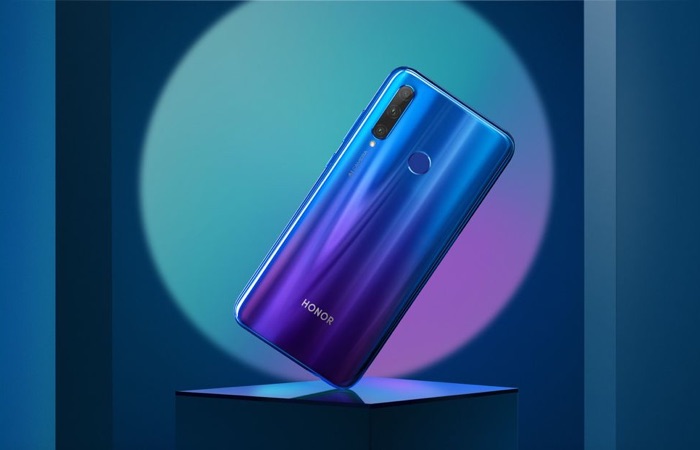 The Honor 20i is rumored to come with a 6.21 inch display that will have a FHD+ resolution and a water drop style notch.

The handset will come with the latest version of Google’s Mobile OS, Android Pie and it will also feature a 3400 mAh battery.