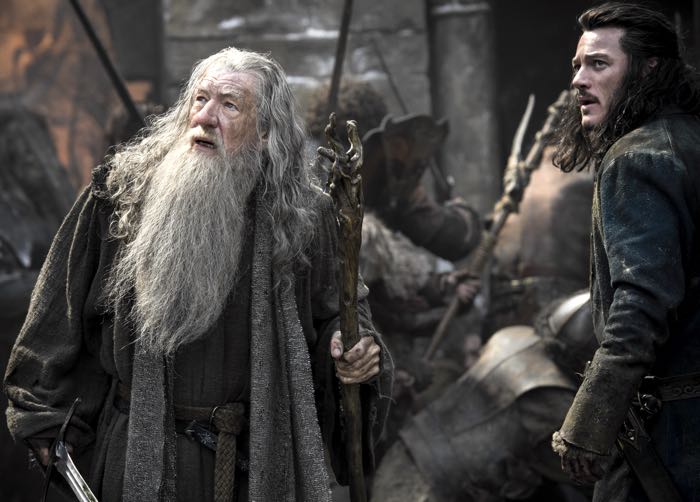 In just a few weeks the final installment in the Hobbit series will launch in Cinemas, and now a new Hobbit Battle Of The Five Armies trailer has been released.

The Hobbit Battle of the Five Armies launches in movie theaters in the US and the UK on the 12th of December, have a look at the latest trailer below.

The final Hobbit movie looks like it may be the best to date, it will feature a 45 minute battle scene at the end of the movie, and this is one movie we are definitely looking forward to seeing.