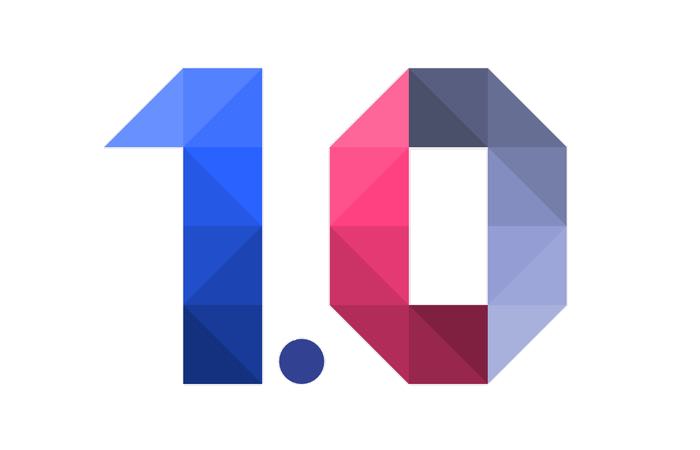 Taylor Savage, Product Manager, at Google Polymer has today announced the launch of the first version of its new Polymer library in the form of version 1.0.

Google has created Polymer to provide web developers with a new way of constructing web applications, allowing them to easily add new content on top of Web Components.
Within the new release Google has updated the Polymer Project website with documentation that includes a brand-new, fast, and easy-to-use data binding system, element theming and styling using custom CSS properties, fast and lightweight Shadow DOM shim for non-supporting browsers together with “Behaviors” mechanism for sharing behavior between elements. Google explains :

“These elements can then be put together to create app-like immersive experiences on the web. Since the “Developer Preview” release, we’ve re-written the library from the ground up, focusing on cross-browser performance while keeping the developer-friendly ergonomics. The new library is about 3x faster on Chrome, 4x faster on Safari, and a third less code than in developer preview. And it’s ready to be used in production applications.”

For more information on the new Google Polymer jump over to the official Google developer website for details and links.