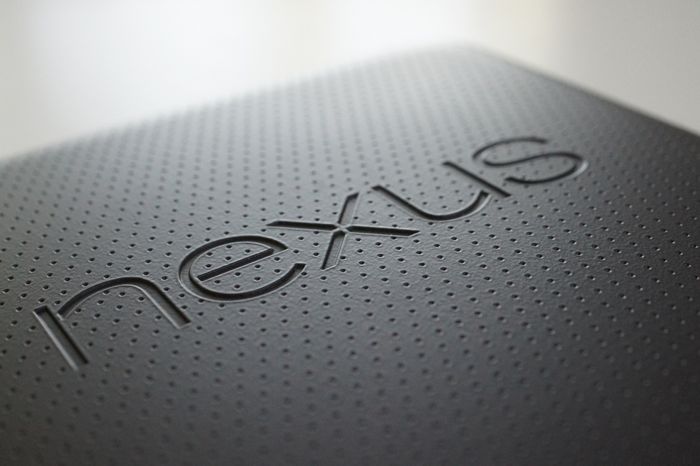 HTC are apparently making two new Google Nexus smartphones this year and the two handsets are codenamed Marlin and Sailfish.

Now a photo of the Google Nexus Marlin has appeared online, you can see the photo below which shows the handset running Android N.

The Google Nexus Marlin is rumored to come with a 5.5 inch display with a Quad HD resolution of 2560 x 1440 pixels and it will be powered by a quad core Qualcomm Snapdragon processor. 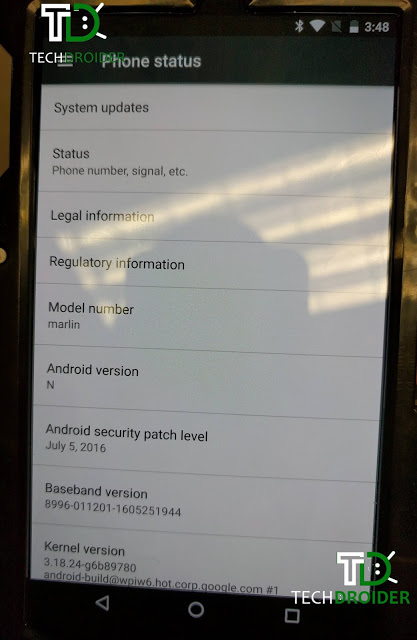 As yet there are now details on when these two Google nexus smartphones will be made official, as soon as we get some more details, we will let you guys know.