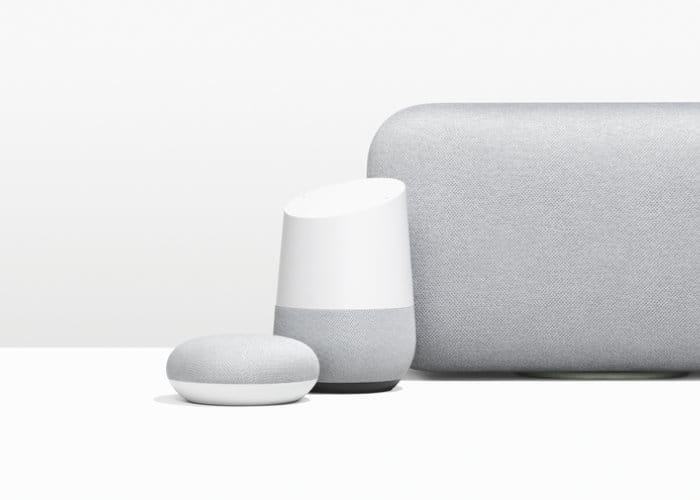 Google already has a range of Google Home smart speakers and now the company has a new device in the works, although this one will come with a built in display.

Amazon recently launched its own Alexa enabled devices with a built in display like the Echo Show and now Google is looking to launch a similar device powered by Google Assistant.

Google already has Google Assistant devices with displays that were produced with other manufacturers like Lenovo and JBL and now the company is looking at release their own device.

Google is apparently looking to release this new device some time before the end of the year, as soon as we get some more information on the device, we will let you guys know.