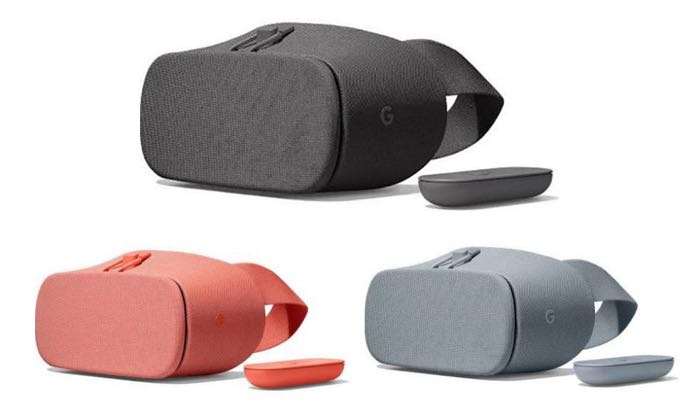 Earlier we heard about a new Google Home Mini that will be launching next month. Now another new Google device has been leaked, the new Google Daydream View.

The Google Daydream View is Google’s latest VR headset and the device will cost slightly more than the existing model.

The new Google Daydream View will come in some new colors, these will include Coral, Charcoal and Fog. The new device is apparently more rugged that the existing model.

Google will announce the updated Google Daydream View at their press event on the 4th of October and the device will cost $99.99. This is $20 more than  the current version.