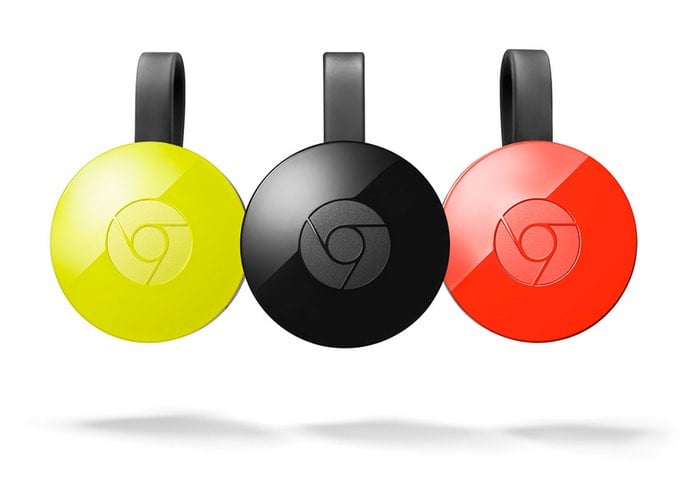 As expected Google has today unveiled its next-generation Google Chromecast device which builds on the technology used in its first media streaming device.

Priced at just $35 the new Google Chromecast device has been specifically designed for video streaming and Google has created a separate device for streaming audio and music over wireless networks.

As before the latest Google Chromecast is a media streaming device that plugs into the HDMI port on your TV. Simply use your mobile device and the TV you already own to cast your favourite TV shows, films, music, sport, games and more.

Casting is supported from Apple and Android smartphones and tablets as well as Mac and Windows laptops and Chromebooks. Google explains a little more about the new audio Google Chromecast device :

Chromecast Audio is a small device that plugs into your speaker for streaming music over Wi-Fi. Once set up, simply use your iPhone, iPad, Android phone or tablet, Mac or Windows laptop or Chromebook to cast your favourite tunes to the best speakers in the house. 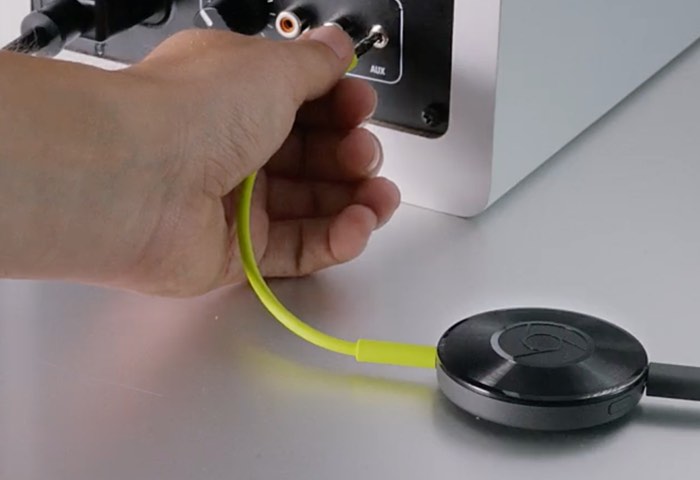 Tap the Cast button from music apps to hear the music instantly on your speakers. Search, play, pause, queue songs and turn up the volume right from your phone – anywhere in the house.

Enjoy over 30 million songs from music services like Google Play Music, Deezer & Spotify. We’re constantly adding new apps, so there’s no end to the music, radio stations and podcasts that you can enjoy.

For more information on the next-generation Google Chromecast streaming devices, jump over to the official Chromecast website via the link below.