Linpus has decided to release a new edition of its Android-based operating system which is designed to work on tablets, netbooks, and notebooks with x86 processors. Its design was inspired by the Google Android 4.0, and the notebook edition provides support for hardware that wouldn’t usually be included on an Android tablet. 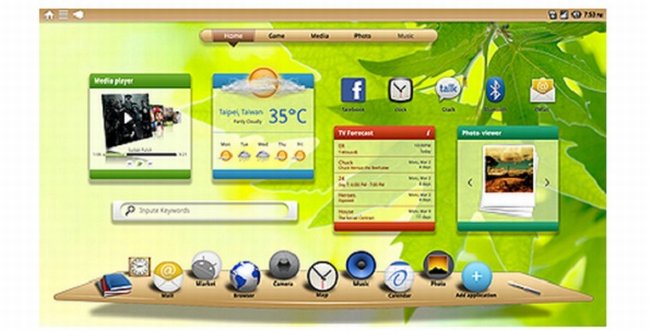 Linpus has given themselves a small reputation a few years ago, when Acer decided to choose and hire Linpus Linux Lite as their operating software for their first release Acer netbooks, but it wasn’t long after that PC makers and users decide to stop shipping Linux netbooks, and to start using Windows XP, then eventually the Windows 7 Starter Edition.

Just the year before, Linpus has added a Linpus Lite Android Edition to its various inventions, giving companies a chance to install the customized edition of Android on tablets or on other hardware.

The newer edition of the Linpus Lite Android is inspired by the Android 4.0 Ice Cream Sandwich and supports the usual notebook and netbook hardware including HDMI, LAN, WiFi, Bluetooth, VGA, and sleep functions. Linpus is also working on a newer edition of its Android software made specially for Intel’s low power Medfield chips, which will likely power up future phones and tablets.