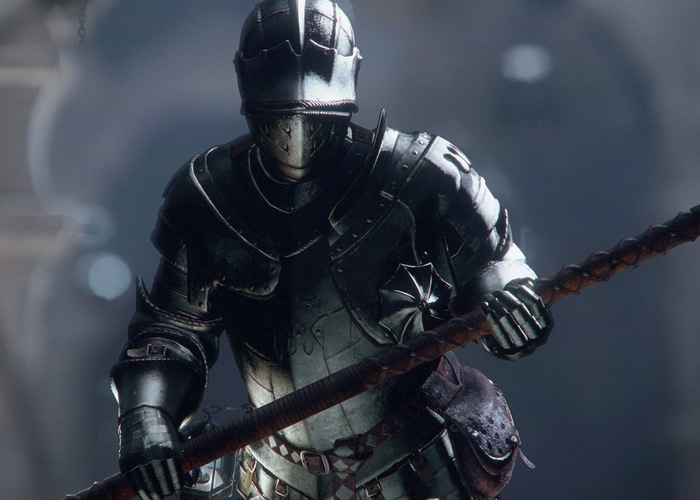 Gamers looking forward to the launch of the new Deep Down RPG game that is currently in development by Capcom for Sony’s PlayStation 4 games console. Are sure to enjoy this new two-minute trailer which has been unveiled at this year’s Tokyo Game Show providing look at the gameplay you can expected to enjoy.

Unfortunately no release date has been officially announced for the new Deep Down PS4 game but its developers have expressed that it could be launched sometime in 2015 throughout Japan.

Deep Down offers players a dungeon crawl style game that involves the player exploring dungeons based on the memories collected on artifacts.

“Special abilities who leading to the memory of those that touch an object – Ravens. In order to reveal the mystery of the phrase city, they flew to the world of memories, to witness the Memento harboring variant never seen, the feelings of the people. story Memento talks.”

Deep Down will also offer a multiplayer mode with online features similar that of the Souls series, enabling players to group together in dungeons to battle bosses that take the form of fire-breathing dragons and rock titans. As soon as any more information becomes available regards a Deep Down release date or gameplay we will keep you updated.