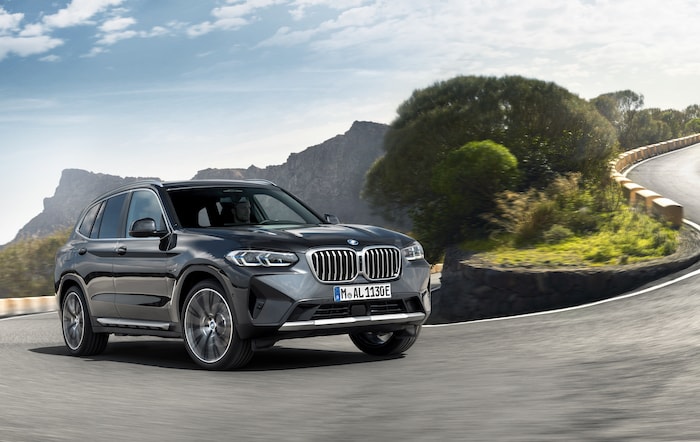 Earlier we saw the M models of the new BMW X3 and BMW X4 and now we have the standard models of the SUV’s which will come with a range of engine options.

The range will include the BMW X3 xDrive30e with a mild hybrid 48 volt starter generator, there will also be X3 M40i and X3 M40d models and more. 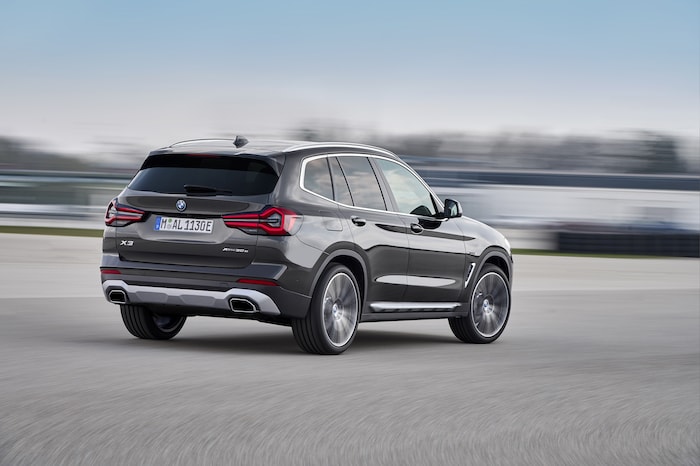 Sportier, more modern and more digital. For the second phase of the model cycle, BMW has refreshed its successful Sports Activity Vehicle (SAV) BMW and the Sports Activity Coupé (SAC) BMW with a new look, improved equipment and a range structure which has been optimised for customers. The redesigned front end and revised rear section lend even clearer emphasis to the robust off-road look and sporty appearance of the third-generation BMW X3. Its coupé counterpart, the second-generation BMW X4, adopts the new front end, adds its own accentuation with the exclusive BMW mesh kidney grille and offers a particularly dynamic rear end. The refresh is rounded off with a modern interior with new equipment features and updated infotainment. BMW M GmbH is also upgrading the M models of the BMW X3 and BMW X4 at the same time (see here). 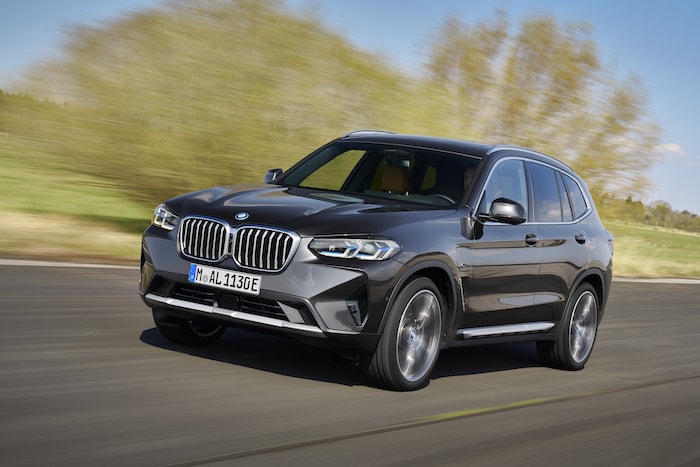 You can find out more information about the new BMW X3 and BMW X4 SUVs over at BMW at the link below. 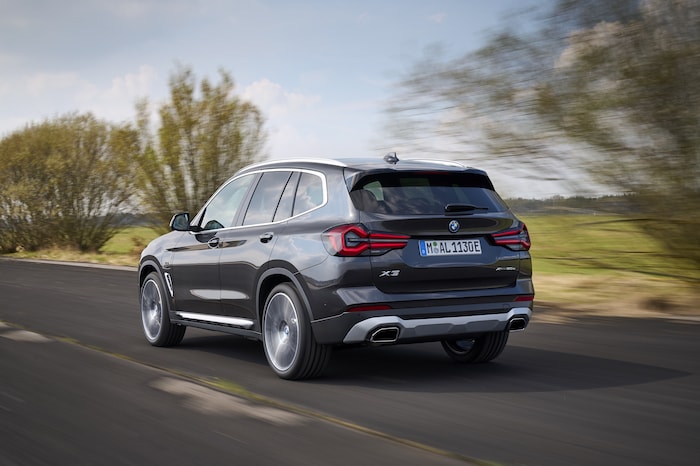