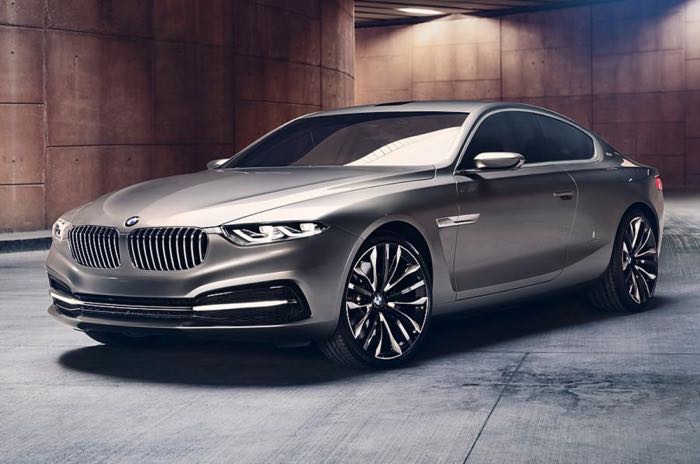 We have heard a number of rumors that there is a new BMW 8 Series on the way, the car is rumored to launch some time in 2020.

BMW has recently filed some trademark applications for a number of trademarks related to the new BMW 8 Series and M8.

According to Autoblog BMW will be looking to take on the new Mercedes S Class Coupe with the launch of the new 8 Series, we wonder if they will also launch a 4 door Gran Coupe version of the 8 Series as well.

As soon as we get some more details about the new 8 Series range from BMW, we will let you guys know.