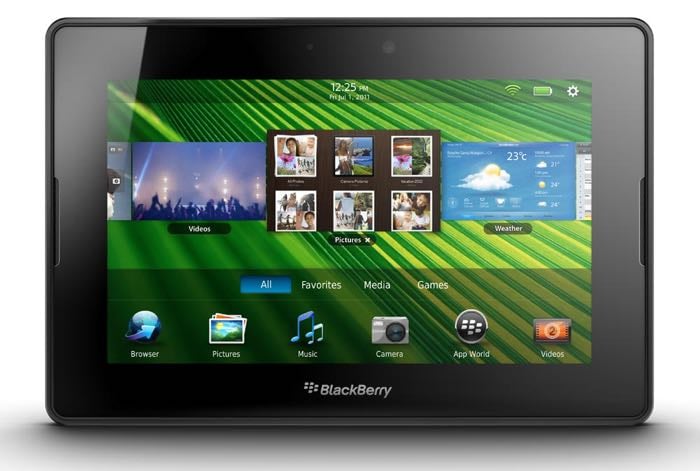 BlackBerry recently launched their new BlackBerry Passport smartphone, the device seems to be off to a good start, and the company has now confirmed that they are working on a new BlackBerry Tablet.

BlackBerry CEO, John Chen recently confirmed at the MIT Enterprise Forum in Hong Kong, that the company is working on some new tablets.

Mr Chen did not reveal any specific details on the new BlackBerry Tablet, although he did also say that the company is working on a new concept device, which is rumored to be some sort of slider device.

As well as confirming that their is a new BlackBerry Tablet in the works, the companies CEO also revealed that the new BlackBerry Classic smartphone will launch in December.

As soon as we get some more details on this new tablet from BlackBerry, including some specifications and photos of the device, we will let you guys know, it is rumored to launch some time this year.