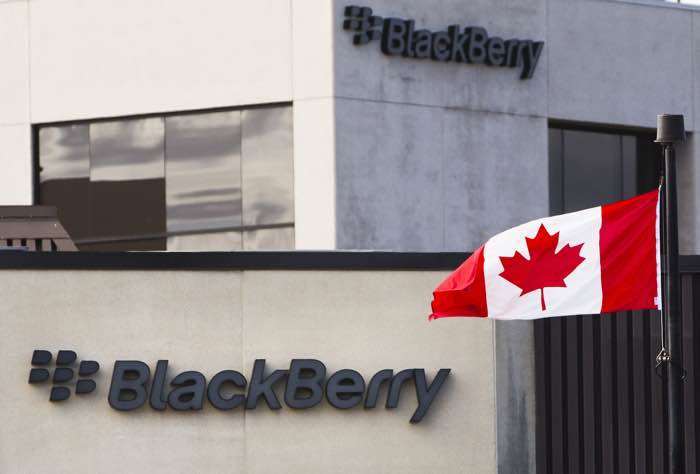 The new BlackBerry Mercury smartphone will be made official at CES 2017 this week and now a teaser video for the handset has been posted on Twitter.

We have been hearing about the BlackBerry Mercury for some time, the handset will feature a physical QWERTY keyboard.

The video can be seen in the tweet below that was posted online by TCL CEO Steve Cistulli and it gives us a quick look at the device.

we will have more information about the new BlackBerry Mercury smartphone when it is made official some time this week.