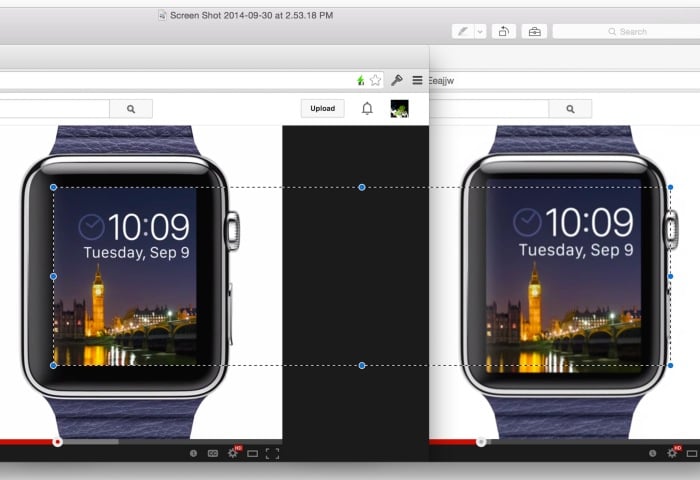 Yesterday Apple released a new video promoting their latest and highly anticipated wearable Apple Watch which was unveiled to the world last month and expected to go into production during January 2015 and be launched to consumers during March 2015.

However one eagle eyed viewer of the video noticed a few differences between the Watch device in the latest video and the Watch that was unveiled last month during Apple’s unveiling event. Noticing that the screen size is now slightly smaller with a larger bezel surrounding it. 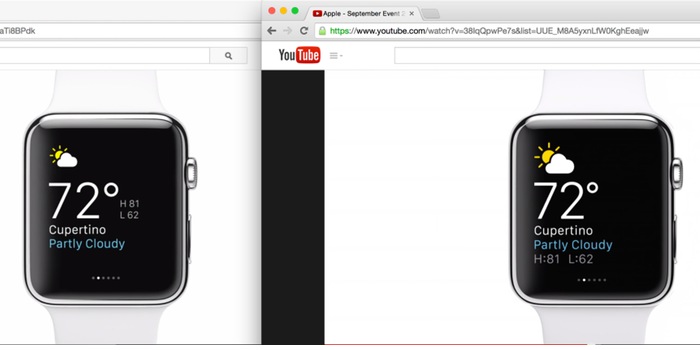 The latest Apple Watch introduction video which was uploaded to the Apple website this week has a few noticeable changes to the design of the Apple Watch, together with a few elements of the user interface also being tweaked and redesigned slightly.

Photographs of the new Apple Watch on the Apple website gallery have not yet been updated with the latest Watch designs but you can expect Apple to roll out new images very shortly. Apple has also now updated the text on its site with the word “Retina” being inserted into the description of each “sapphire crystal display.”

“Apple Watch is the most personal product Apple has ever made, because it’s the first one designed to be worn. Narrated by Jony Ive, Senior Vice President, Design at Apple.”