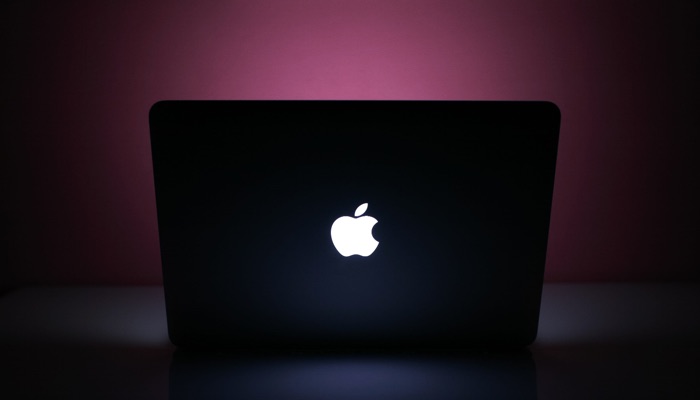 We have been hearing rumors for some time that Apple will be releasing Macs with their own processors and it looks like the first ones will be coming next year.

According to a recent report from Bloomberg’s Mark Gurman, the first Macs with Apple’s own processor will land in 2021.

Apple will start off with their less powerful models, so probably the MacBook Air and will then gradually launch more devices with their own Mac processors.

These new processors will be built by TSMC for Apple, they currently make the processors for Apple’s iPhone and iPads so it makes sense to use them for the new Mac processors.

One benefit of Apple using its own processors in its Macs will mean that it will be easier for Apple to unify its operating systems, this should help Apple make macOS, iOS and ipadOS more unified.