It has been some time since Apple [AAPL] updated its Mac Pro computer range, the latest rumor doing the rounds is that Apple are set to release a new version of the Mac pro, and the update could come as early as next Tuesday the 16th of March.

According to ZDNet, the next generation Mac Pro will feature Intel’s new Core i7-980x Extreme six core processor, with a clock speed of 3.33GHZ and a TurboBoost to 3.6GHz. 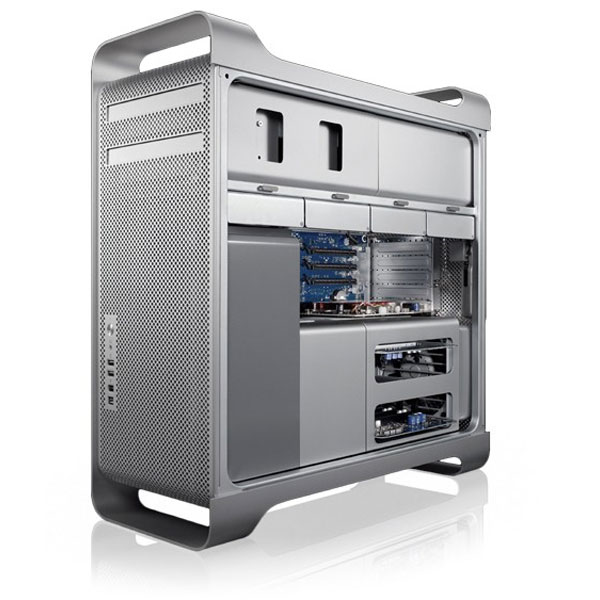 At the moment it looks like this is just a rumor, as ZDNet have said that they have received a number of tips, that a new Core i7-980x processor based Mac Pro will be launching soon.

As soon as we get some more details we will let you guys know, although this rumor doesn’t sound to unrealistic as the Mac Pro’s are definitely due an update.