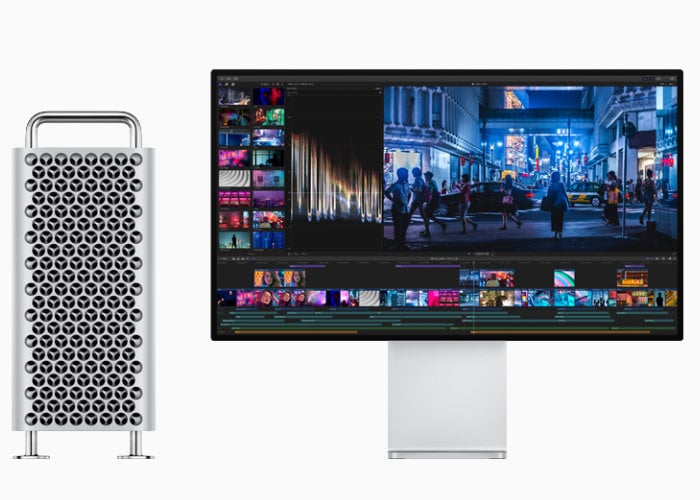 As well as announcing its new range of operating systems in the form of iOS 13, osTV, watchOS 6 and iPadOS, a new display in the form of the 6K Apple Pro Display XDR. Apple has also introduced their new Mac Pro 2019 workstation specifically designed for professionals featuring Xeon processors offering up to 28 cores, a massive 1.5TB of RAM capacity, eight PCIe expansion slots and up to 56 teraflops of graphics performance in a single system. 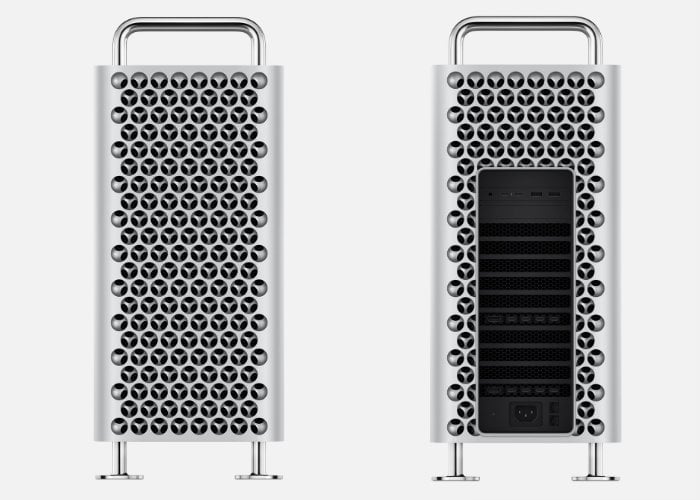 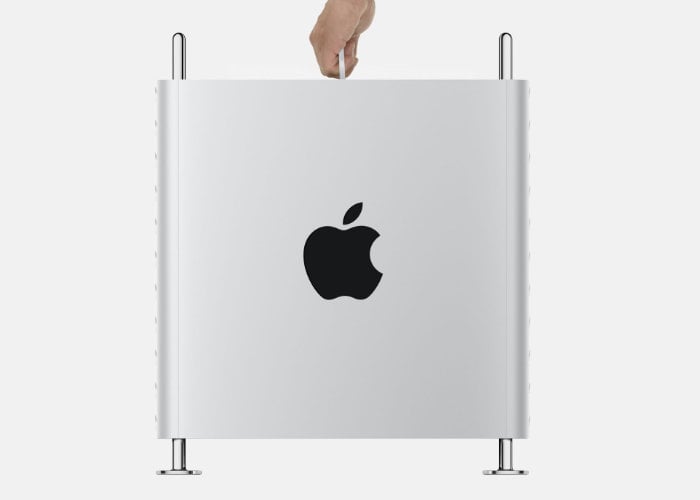 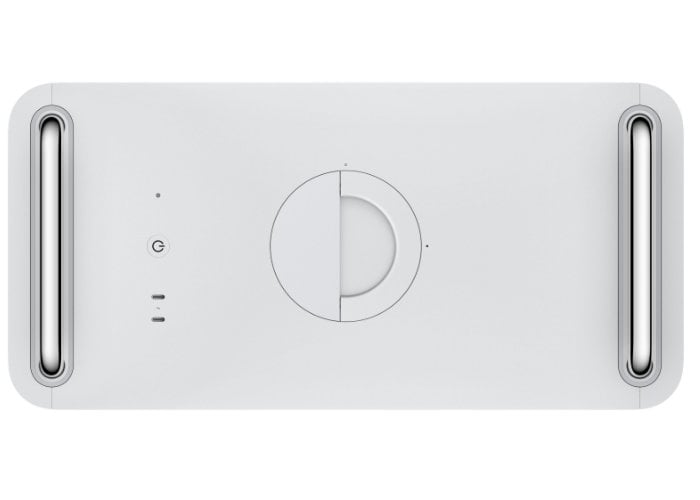 Examples of what you can accomplish with 56 teraflops of graphics performance include :

– Blackmagic Design brings full CPU and multi-GPU accelerated 8K real-time editing, effects and color correction in ProRes 4444 for the first time on any system.
– Avid can enable support for up to six HDX cards, resulting in more IO, increased voice count and two times the real-time DSP processing than any other system can achieve in Pro Tools.
– Maxon’s Cinema 4D is seeing 20 percent faster GPU render performance when compared to a Windows workstation maxed out with three NVIDIA Quadro RTX 8000 graphics cards. 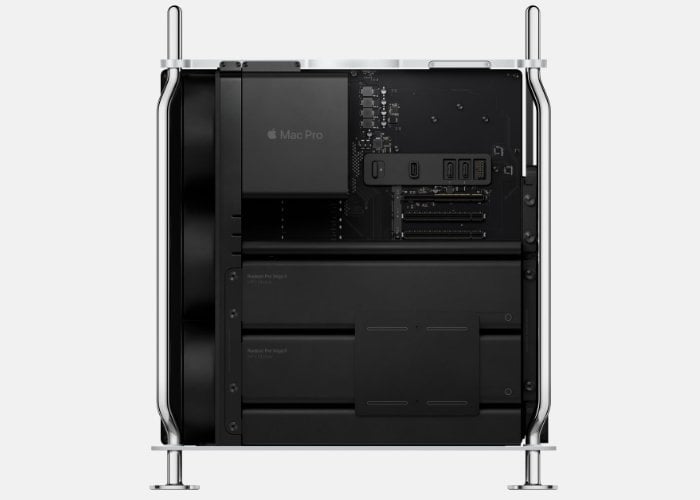 “We designed Mac Pro for users who require a modular system with extreme performance, expansion and configurability. With its powerful Xeon processors, massive memory capacity, groundbreaking GPU architecture, PCIe expansion, Afterburner accelerator card and jaw-dropping design, the new Mac Pro is a monster that will enable pros to do their life’s best work,” said Phil Schiller, Apple’s senior vice president of Worldwide Marketing. “Pro Display XDR is the world’s best pro display and the perfect companion to the all-new Mac Pro. With Retina 6K resolution, gorgeous color, extreme brightness and contrast ratio, and a highly functional design, Pro Display XDR delivers the most comprehensive set of features ever offered on any display at this price point.”