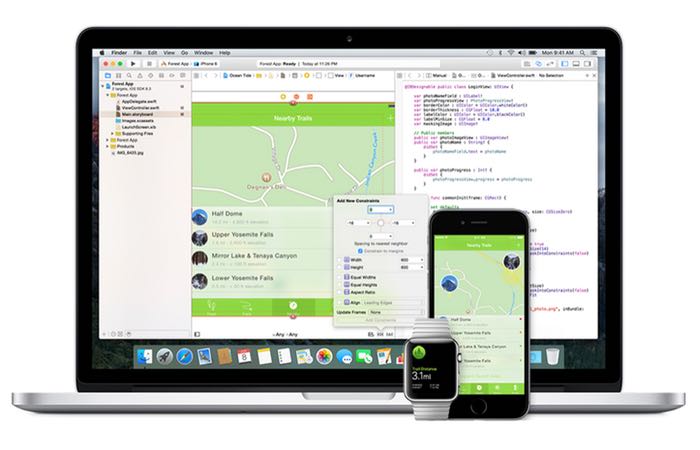 During Apple’s WWDC 2015 developer conference this week, Apple has announced they have combined the different developer programmes into one unified Apple Developer Program which is now priced at $99 per year.

Previous developers would have to have signed up for both iOS and OS X developer programs costing $99 each but from today onwards the new Apple Developer Program for $99 in available.

Join the Apple Developer Program to reach customers around the world on the App Store for iPhone, iPad, Mac, and Apple Watch, and on the Safari Extensions Gallery. You’ll also get access to beta software, advanced app capabilities, extensive beta testing tools, and app analytics.”

– Distribution of your apps to over a billion Apple customers around the world on the App Store for iPhone, iPad, Mac, and Apple Watch.
– More continuity capabilities for iOS and OS X, including app extensions  and Handoff.
– The latest beta releases of iOS, OS X, and watchOS announced today, so you can get started on your next app.

For more information on the new Apple Developer Program jump over to the official website for details via the link below.