The popular Angry Birds game that has pretty much taken every mobile and iOS operating system by storm, selling millions of copies worldwide has been given a new update on the iPad HD version. 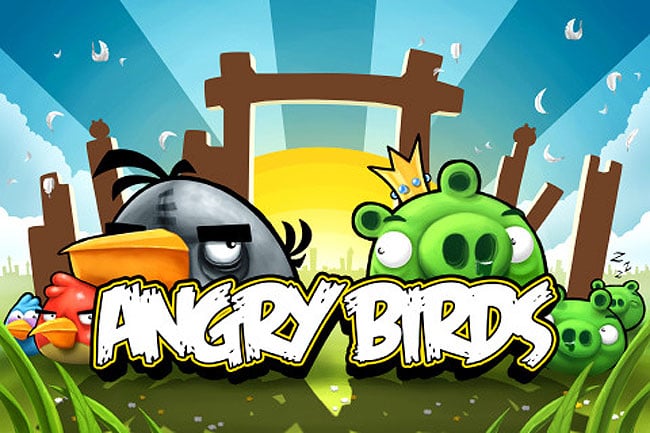 Together with a new golden egg for y’all city slickers and a Cowboy up with the mighty eagle feature. You can download the new iPad update from the iTune App Store and a new iPhone update is expected to appear very shortly.