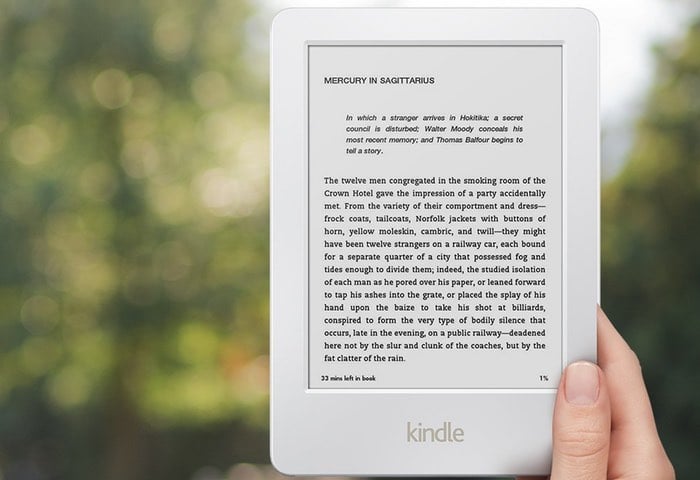 Amazon’s CEO Jeff Bezos recently revealed on Twitter than the company will announce a new Amazon Kindle next week, the device will be their 8th generation Kindle.

There are not many details known about the hardware on the New Amazon Kindle although rumors have suggested that the device will come with a rechargeable case designed to increase battery life.

The new Kindle will apparently be thinner and lighter than the current model and Amazon are apparently also be developing a battery case that recharges using solar power.

We should have more details on Amazon’s next generation Kindle when it is made official next week.