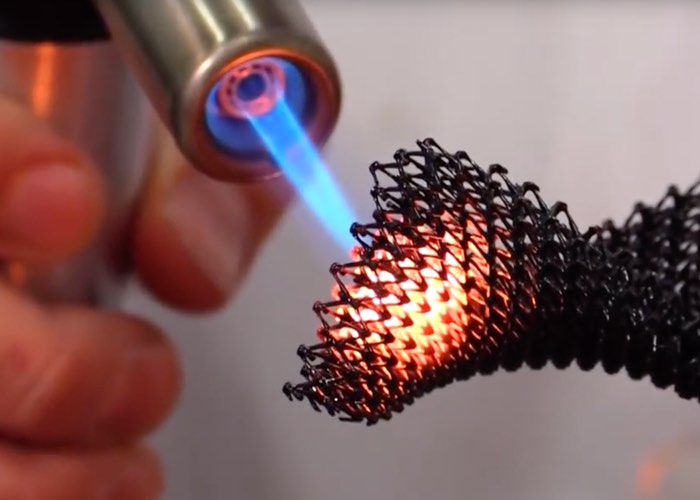 A new 3D printed ceramic that could help revolutionise the creation and design of spacecraft in the near future. It has been reported this week that researchers at HRL Laboratories have achieved a new milestone in 3D printing creating objects that are capable of withstanding temperatures of up to 1,700 degrees Celsius.

By developing a new 3D printing process that overcomes the limits of traditional ceramic parts and enables the development of high temperature, high strength ceramic components which could be used for a variety of different applications one of which includes spaceship design. 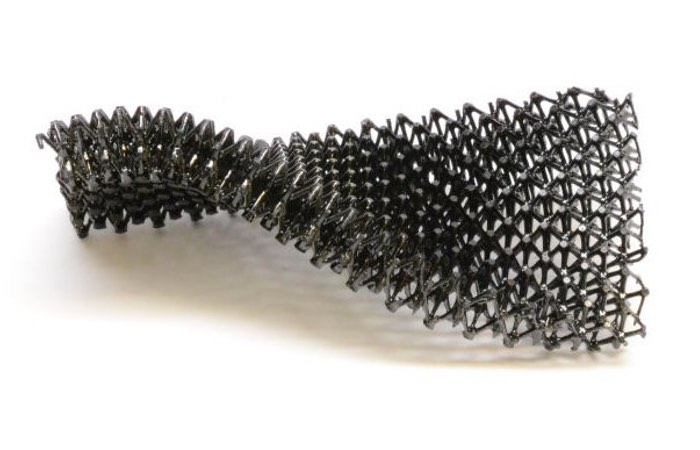 What the video below to learn more about this possibly revolutionary new manufacturing process which uses the 3D printer ceramic to create uniquely created objects that have the ability to withstand high temperatures and pressures exerted on them. Ars Technica writes :

The key step used in the new work is to replace the standard polymers used to create ceramics with a chemical that polymerizes when exposed to UV light. (These can have a variety of chemistries; the authors list thiol, vinyl, acrylate, methacrylate, and epoxy groups.) This means they’re able to be polymerized using a fairly standard 3D printer setup. In fact, the paper lists the model number of the version the authors bought from a different company.

These setups use a bath of the building blocks of the polymer, and expose it to a precise pattern of UV light. The polymer then forms in any regions that received a sufficiently high UV exposure.

There are two ways of using this to create a 3D object. The first is very similar to the methods of 3D printing that involve extruding a polymer: it’s build up layer-by-layer, as each plane of the object is exposed sequentially. But the authors also try a method that sounds like something closer to science fiction, with a name to match: self-propagating photopolymer wave-guide technology.

Jump over to the Ars Technica website via the links below to learn more about the process and new 3D printing technology.