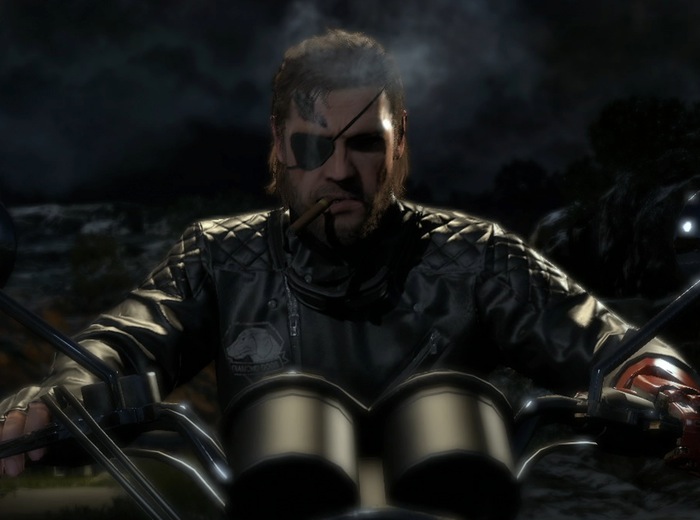 During this year’s Tokyo Game Show which is currently underway a new 20 minute trailer has been released for the Metal Gear Solid 5 The Phantom Pain game that will now be launching sometime next years announced Hideo Kojima from Kojima Productions.

The new Metal Gear Solid 5 The Phantom Pain game will be launching on Sony’s PlayStation 3, PlayStation 4, and Microsoft’s Xbox 360 and Xbox One games consoles as well as PC.

Over the last year Hideo Kojima the creator of the Metal Gear Solid series has been revealing new details about the highly anticipated game and what you can expect whist playing.

“The latest Metal Gear Solid 5 The Phantom Pain game ushers in a new era for the franchise with cutting-edge technology powered by the Fox Engine, MGSV: The Phantom Pain, will provide players a first-rate gaming experience as they are offered tactical freedom to carry out open-world missions.

Taking place nine years after the events of MGSV: Ground Zeroes and the fall of Mother Base, Snake a.k.a. Big Boss, awakes from a near decade-long coma. The game resumes the story in 1984, with the Cold War still as the backdrop, which continues to shape a global crisis. Snake’s journey takes him into a world where he is driven by a need for revenge and the pursuit of a shadow group, XOF.”

As soon as an official release date is announced for the new Metal Gear Solid 5 The Phantom Pain game we will keep you updated.