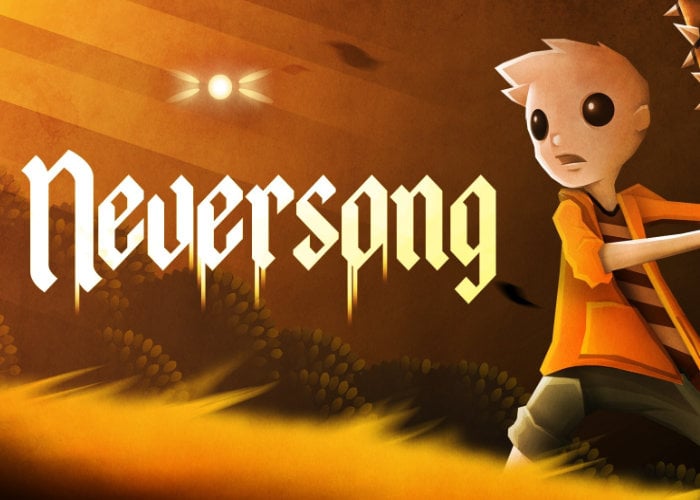 Neversong the psychological adventure game developed by American indie studios Atmos Games and Serenity Forge, is now available to play on the Xbox One and PlayStation 4 consoles. Originally made possible thanks to a successful Kickstarter campaign which raised three times its original pledge goal. Neversong is also available on iOS, Linux, PC and Nintendo Switch.

“Once upon a time, there was a little boy named Peet, who slept peacefully in a coma. When he opened his eyes, he found himself in a nightmare. Help little Peet hack-and-slash his way though a beautifully haunting coma. A hand-drawn action-adventure through a dreamy world filled with fleshy monsters, insane grown-ups, and sad children looking for their mommies.”

“Upon waking from a coma, Peet’s girlfriend is nowhere to be found. Investigate the screams coming from the heart of Neverwood, the increasingly bizarre behavior of the zombie grownups, and the strange truth about Peet’s past in this hauntingly dreamlike fable.”