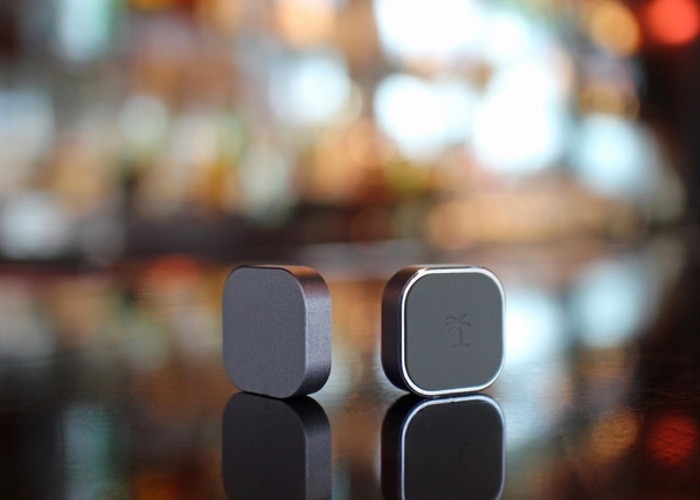 If you need to mount your tablet or smartphone in different locations around your home, office or vehicle you might be interested in a new smartphone and tablet mount called the Neutron A and Neutron S.

Both devices have been designed by Ananda Svarupa Das based in Chicago within the US and allow you to easily position your smartphone or tablet wherever you require on almost any surface. Watch the video after the jump to learn more about the Neutron tablet mounting system project and see it in action.

The Neutron mounting system is a magnetically shielded phone, tablet or anything else, mount can be installed anywhere and is constructed from anodised aluminium with optional NFC connectivity. 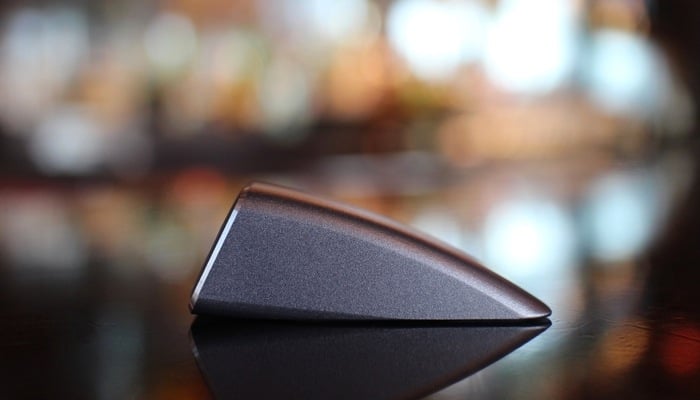 The Neutron tablet mount project is currently over on the Kickstarter crowd funding website looking to raise $10,000 in pledges to make the jump from concept to production. Its creator explains a little more.

“Forget mounting frustration. The Neutron S and Neutron A are very easy to use, allowing quick removal and attachment. Compatible with almost any phone or tablet, even with a case attached. Neutron A also comes with a NFC smart feature, which lets you automate any NFC enabled device. Functionally and aesthetically, these are absolutely the best mounts you could ever hope to own.

Each Neutron S and Neutron A is magnetically shielded. This means that practically no magnetic field will enter into you device, which makes Neutron S the most advanced mounting system available anywhere. It’s a technology that was developed for our previous Kickstarter projects.”

“The magnetic field is restricted to the attachment disc. So, those worried about magnets affecting their device have nothing to worry about. Neutron S and Neutron A never lose their hold, and are not affected by dirt or temperature changes. Neutron S can be mounted directly anywhere with the supplied 3M VHB tape, while Neutron A is designed with the car dashboard in mind”