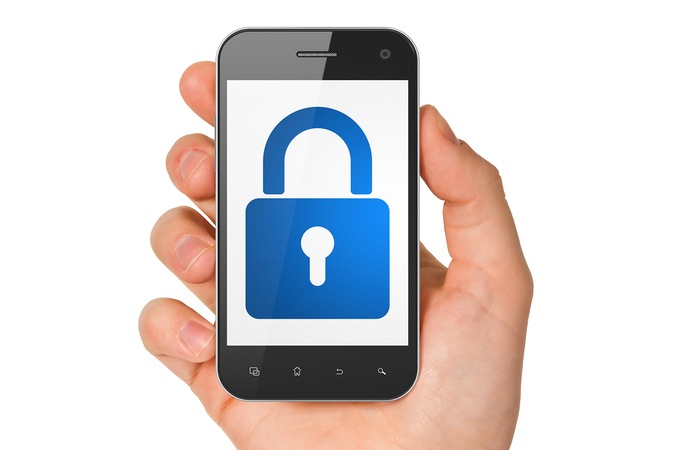 Following on from the agreement to adopt a smartphone kill switch for all phones sold within California earlier this year by the Californian Senate.

This week state Governor Jerry Brown has now signed the action into law, making it mandatory for every smartphone sold in California to be equipped with the new smartphone kill switch from July 2015 onwards.

State Senator Mark Leno, who has been championing the kill switch bill explained : “California has just put smartphone thieves on notice.” However even though the new smartphone kill switch is now law the technology behind the deterrent is still not completely fully understood.

For a handset to now be legally sold in California from the middle of next year the device will need to be equipped with a kill switch that enables the phone’s owner to remotely disable the device entirely, as well as erase any stored data on the device.

Although the system also requires a reversible feature that can correct any remote disabling or deletion, just in case the smartphone turns up and wasn’t stolen after all. The new Kill switch features will also offer an opt-out feature that will be on as default on all smartphones sold in California, but can be disabled by the user if preferred.

The introduction of the new smartphone kill switch has been implemented to hopefully reduce the amount of smartphone thefts throughout California and follows on from other US states such as Minnesota which signed a similar law back in May of this year.