If you aren’t planning to go trick-or-treating tonight and you’re looking for a new video game that’s a bit creepy to curl up with, you might want to check out the Steam sale going on right now. A new video game has launched today just in time for that Halloween sale called Nether. The video game is a first-person urban survival game developed by Phosphor Games. 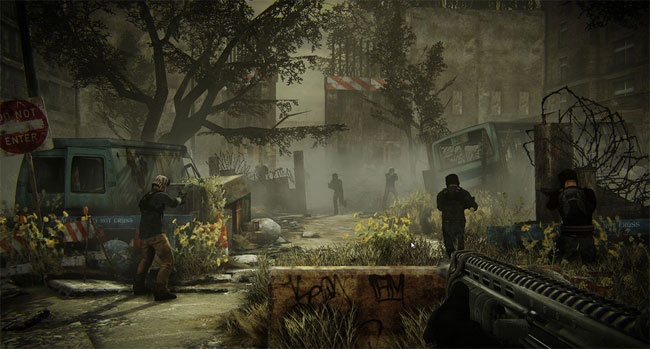 The game wasn’t set to launch for a few more days but the developer launched Nether early for the Steam Halloween Sale. The video game is surprisingly cheap at a bit under $25 for the basic version during the sale. Players will play in a sprawling urban city based loosely on Chicago. The game has core survival elements with players having the scavenger resources and craft items they need to survive.

The city spans hundreds of blocks and players can access most of the buildings they see including massive skyscrapers. The game features a combination of PvE and PvP combat along with global game objectives. The enemies in the game are both other humans and creatures called Nether’s that are fast and hard to kill. The game is available normally for $27 for the Believer package or $49.99 for the Chosen package.