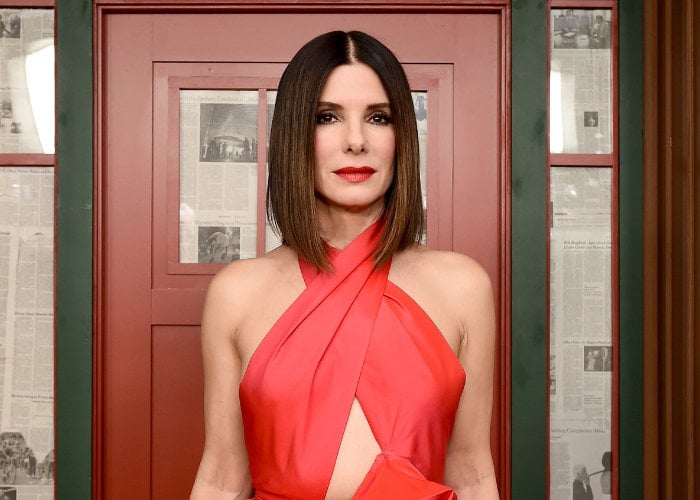 Netflix has today announced a new film based on an adaptation from the British mini-series Unforgiven, which will star Sandra Bullock and be directed by German filmmaker Nora Fingscheidt. The storyline of the new Unforgiven Netflix film will centre around a “recently released criminal who attempts to find redemption by reconnecting with her the estranged younger sister she was forced to leave behind”.

Christopher McQuarrie, who directed and wrote Mission: Impossible Rogue Nation and its sequel Fallout, will be writing the adaptation. As soon as Netflix releases a trailer for the new film starring Sandra Bullock we will keep you up to speed as always.

Nora Fingscheidt will direct Sandra Bullock in a new film @chrismcquarrie is adapting from the British mini-series Unforgiven about a recently released criminal who attempts to find redemption by reconnecting with her the estranged younger sister she was forced to leave behind. pic.twitter.com/oesGKPcDLH

Earlier this month Apple launched their new Apple TV+ streaming service making available a variety of new and original viewing content for a monthly subscription of $4.99. Although if you purchase d any of the new iPhone 11 smartphones you are entitled to 12 months of free access. “Watch Apple TV+ on the Apple TV app. The Apple TV app is already on iPhone, iPad, iPod touch, Mac, and Apple TV — as well as other screens, streaming platforms, and boxes.”