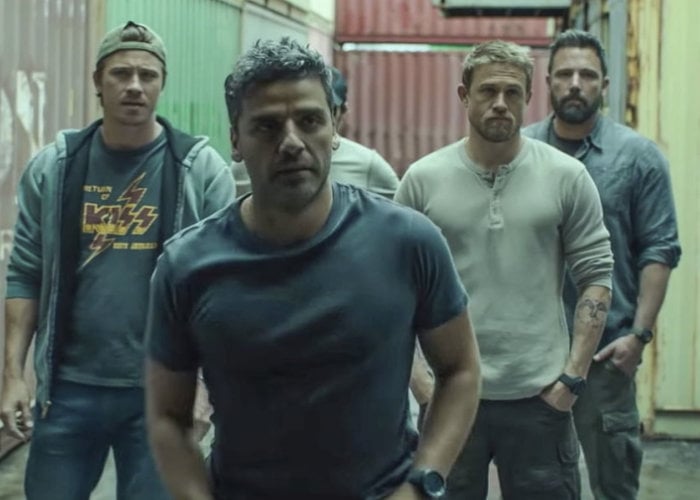 As well as teasing its new superhero TV series The Umbrella Academy, Netflix has also released a new teaser trailer for its upcoming high-profile star-studded movie Triple Frontier. Check out the latest trailer released by Netflix to learn more that what you can expect from the new thriller that stars Ben Affleck, Oscar Isaac, Charlie Hunnam, Garrett Hedlund and Pedro Pascal as ex-US Special Forces soldiers attempting to rob from one of the world’s most violent cartels.

The new Netflix Triple Frontier movie will be premiering both via Netflix and in certain theatres worldwide during March 2019.

“Make no mistake, this is not a military operation. See Ben Affleck, Oscar Isaac, Charlie Hunnam, Garrett Hedlund and Pedro Pascal attempt to rob one of the world’s most violent cartels in Triple Frontier.” “Make no mistake about it. You guys need to own the fact that we do not have the flag on our shoulders,” says Affleck in a key scene “You cannot go back to your normal life after tonight.”