Netflix has announced today with the released of its financial results for the fourth quarter of 2010, that its subscriber base has now passed 20 million users, with currently 23.6 million subscribers on its books. More than double the subscriber base Netflix had back in the beginning of 2009.

Netflix said it expects to end the second quarter of 20111 with 24 million to 24.8 million U.S. subscribers, well ahead of the 23.6 million estimate of Citigroup analyst Mark Mahaney. The increased subscriber base has come from Netflix’s new streaming-only option priced at $7.99 a month which has lead to a massive customer growth in recent months. 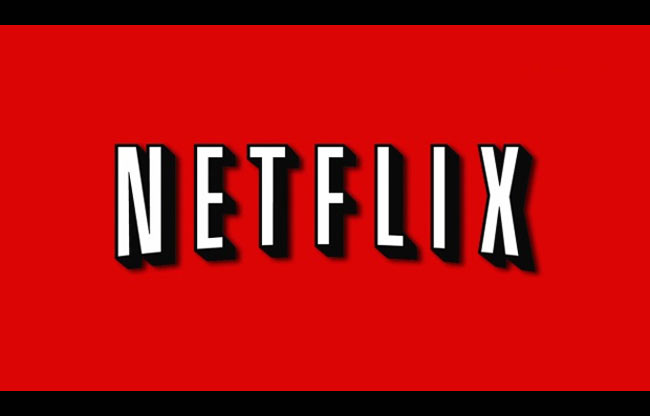 Netflix has now reached the same number of subscribers as Comcast, but while Comcast’s user base is shrinking. Netflix’s number is growing with the company adding  3.3 million new subscribers during first quarter, a 94 percent increase from the 1.7 million subscribers added in the same period a year ago.