Back in January Netflix announced that it would be bringing its video streaming service to the Nintendo Wii. Good news if you have been waiting for Netflix on the Wii as it seems Netflix has started to ship the streaming discs to Wii owners who have signed up for the service. 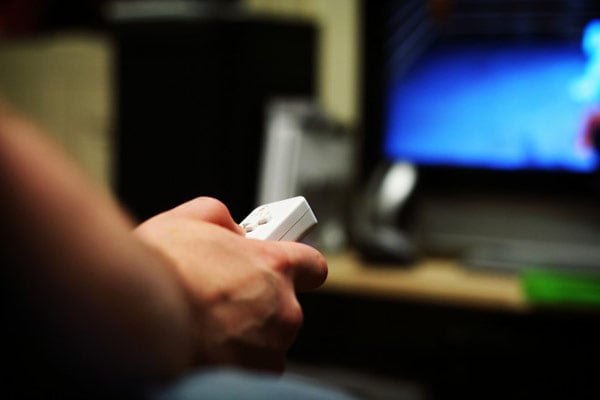 It looks like the discs should be with Wii owners by the weekend, if anyone is using the service, and gets their disc let us know what it is like.