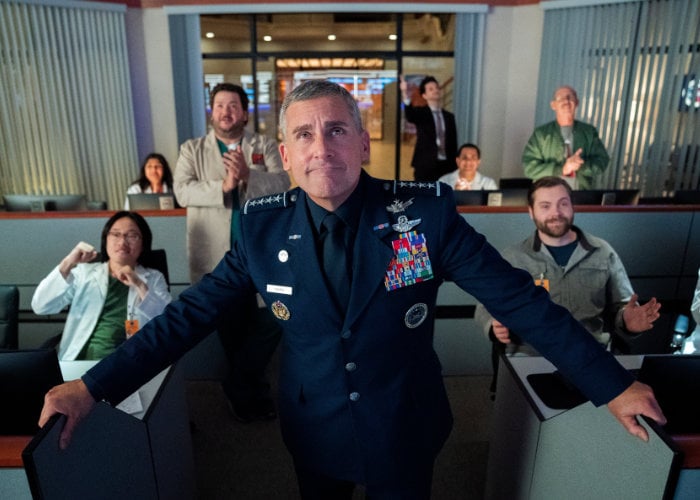 a trailer for the new science-fiction spoof Netflix TV series was released last year but until now very few details have been released. Space Force will premier on the Netflix streaming service late next month and will be available to watch from May 29th 2020 onwards. “Steve Carell is the head of Space Force, the newly formed sixth branch of the US Armed Forces.”

FIRST LOOK: Steve Carell is the head of Space Force, the newly formed sixth branch of the US Armed Forces.