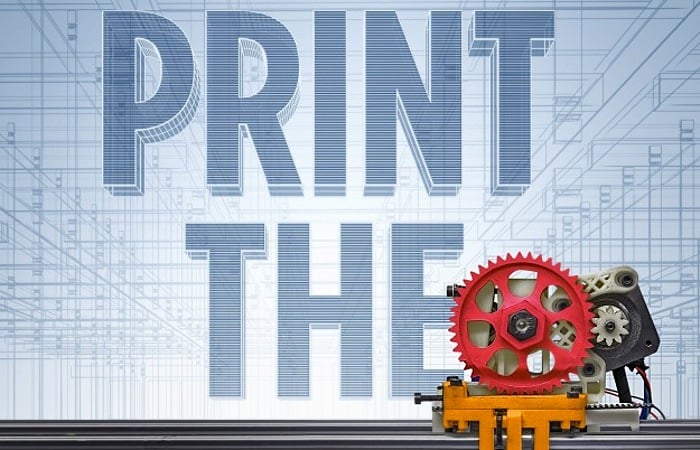 Makers and developers that enjoy 3D printing or anyone else for that matter who might be interested in starting their 3D printing experience, are sure to enjoy the new award winning Netflix Print the Legend Original documentary. Watch the trailer after the jump.

Print the Legend, a documentary which chronicles the race to bring 3D printing to the forefront of society. It’s a compelling look at an industry in the midst of its “Macintosh Moment,” chronicling the infinite and unlimited potential of 3D printing… as well as the dark possibilities that could lie underneath, explains Netflix.

The latest Netflix Print the Legend Original to be released,  is now available to all Netflix members. If you don’t own a subscription Netflix offers a 30 day free trial, after which it will then cost you £5.99.

“Print the Legend, the newest Netflix Original Documentary, is a story of innovation and technology, of controversy and change. For the first time in history, the building of an industry and its inevitable social upheaval has been filmed.

3D printing in poised to become the most transformative technology since the personal computer, 3D printing is inspiring a generation of inventors, engineers, and entrepreneurs to gamble fortunes in a quest to revolutionize the world.

This award-winning documentary tracks startups MakerBot and Formlabs as they compete to bring a radically disruptive product to market first, without “selling out” and losing their anarchic, open-source, hacker spirit.”