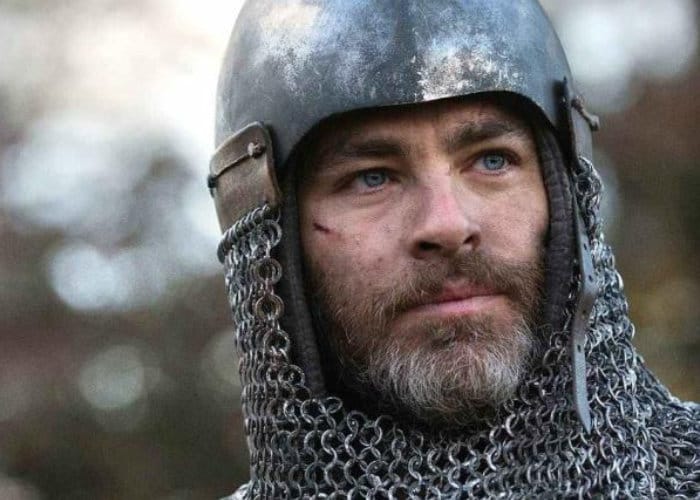 A new trailer has been release this week by Netflix teasing it new historical action drama film Outlaw King, starring Chris Pine as Robert The Bruce. Outlaw King will be released in select theatres worldwide on November 9th 2018 as well as being available on the Netflix streaming service.

With both a Netflix and theatre release, it is thought that Netflix may be hoping to gain a few awards for the historical film that tells the story of Robert the Bruce and his effort to reclaim control of Scotland from the King of England. Film also stars Aaron Taylor-Johnson, Florence Pugh, Billy Howle, Tony Curran and Stephen Dillane.

“The untold, true story of Robert The Bruce who transformed from defeated nobleman, to reluctant King, to outlaw hero over the course of an extraordinary year. Forced into battle in order to save his family, his people and his country from the oppressive English occupation of medieval Scotland, Robert seizes the Scottish crown and rallies a ragtag group of men to face off against the wrath of the world’s strongest army lead by the ferocious King Edward 1 and his volatile son, the Prince of Wales.”