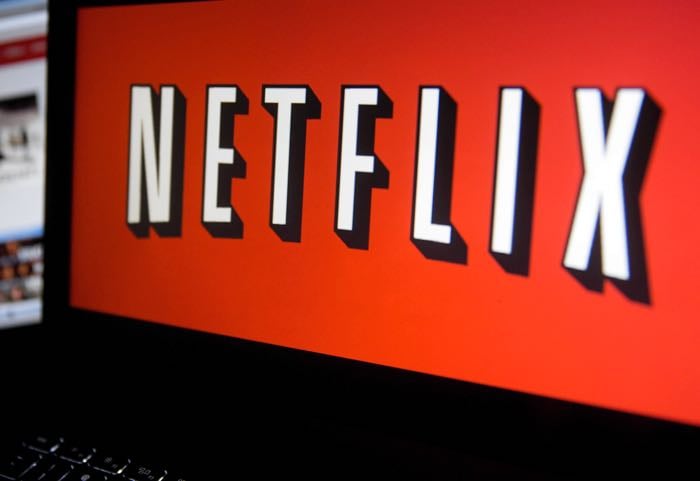 Netflix has announced its quarter one financial results and the company also revealed that it now has more than 81 million subscribers.

This is the first full quarter after the company expanded its streaming service to more than 130 countries, Netflix managed to add 6.74 million subscribers in the quarter taking its total subscribers to 81 million.

Out of those 81 million subscribers, more than 42 percent of them are outside of the US, it managed to get 2.23 million new subscribers in the US for the quarter.

The company’s revenue also increased from the same quarter last year, it generated $1.96 billion in the quarter as opposed to $1.57 billion for the same period last year.

Netflix announced $49 million in operating income for the quarter, this was down from $92 million for the same quarter last year, the company has said this is down due to the costs associated with its international expansion.