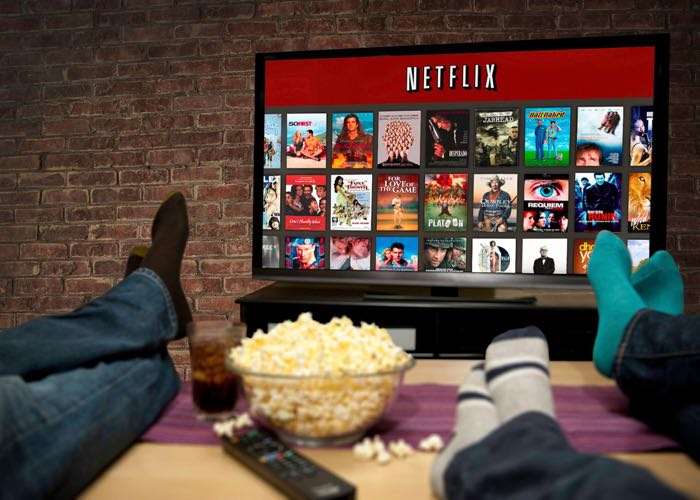 Netflix recently reported its earnings for the second quarter of 2017 and the company also revealed that it now has more that 104 million subscribers.

This is the first time that Netflix has his 100 million subscribers, the company added a total of 5.2 million new members for the quarter.

The company reported revenue of $2.79 billion for the quarter which was higher tan expected, the new users added to the subscribers was also higher then expected.

Netflix has concentrated on producing original content which has become incredibly popular for them, with popular shows like Orange is the New Black and House of Cards.

Amazon has also recently invested more in producing original content for its Prime Video platform which is free to Amazon Prime members, and could give Netflix more competition.

It will be interesting to see if Netflix can continue to grow at the same pace and add a similar amount of new subscribers in the next quarter.