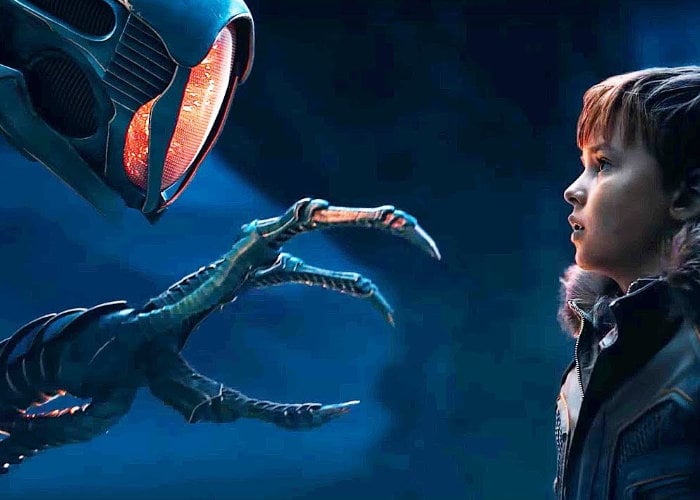 Netflix has this week announced that Lost in Space Has been renewed for third season in which The Robinson Family’s epic space journey towards Alpha Centauri will conclude. Lost in Space 2 is expected to premiere sometime during 2021 and will be the final season in the TV series. Netflix and Lost in Space Executive Producer/ showrunner Zack Estrin have agreed to enter a multi-year overall deal to produce new series exclusively at Netflix.

Zack Estrin explains a little more about the news : “From the beginning, we’ve always viewed this particular story of The Robinsons as a trilogy. A three part epic family adventure with a clear beginning, middle and end. It’s also worth noting that, with what these characters go through just trying to survive each episode — if anyone deserves to catch their breath before their next mission — it’s Will, Penny, Judy, Maureen, John, Don West, Dr. Smith… and The Robot. And, of course, Debbie the Chicken. So while this chapter of Lost In Space is coming to a rousing conclusion, I’m excited about continuing to explore new stories with my friends at Netflix, and for all of the incredible possibilities that lie ahead.”