When Netflix launches in the UK And Ireland soon it will be hoping to make up a few of the customer subscriptions it has reported losing in the last quarter, which is estimated at around 800,000 customers.

The loses are due to a few bad moves by Netflix over the past few months when it first decided to increase its prices and then split its DVD disk lending service and in streaming service into two separate companies annoying it exiting customer base. After which it then back tracked and cancelled the creation of the new company Qwikster set to take on its DVD rental business. 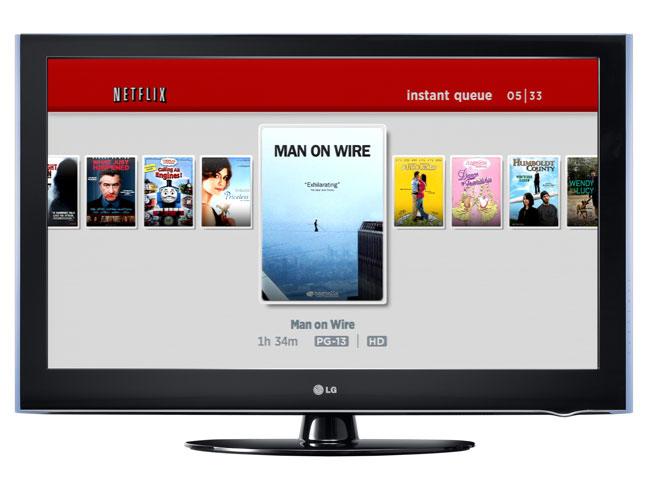 Actual revenue reached $822 million, up 49 percent year-over-year, while profit hit $62 million, up 63 percent from the same period last year. However, the company projects to be hit with a loss of between $60 to $70 million in Q1 of 2012 due to its expansion into the UK and Ireland. The company also said it expected only a small growth in subscribers for the upcoming fourth quarter.

“What we misjudged was how quickly to move there,” the letter stated. “We compounded the problem with our lack of explanation about the rising cost of the expansion of streaming content, and steady DVD costs, so that absent that explanation, many perceived us as greedy.”

It will be interesting to see if Netflix and stop the migration to other services in the coming months.