If you are a fan of Netflix that has been soured by the price increase that the service made recently, some good news has surfaced that may make you feel a little better. Netflix may be losing the Starz deal early in 2012, but by 2013 the company will have a deal in place with animation studio DreamWorks. The deal is monumental in that it marks the first time a streaming movie company has landed a deal like this. 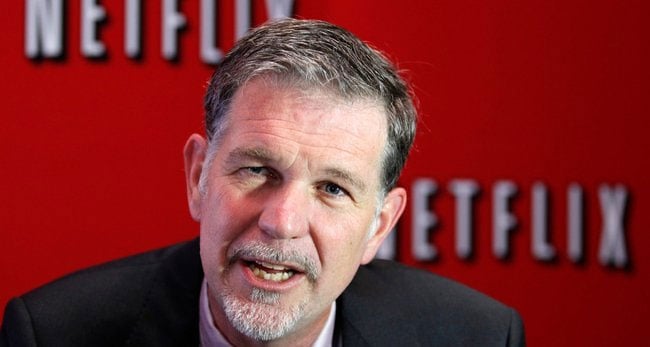 Netflix will be getting access to new and old DreamWorks content before pay cable channels like HBO do. Currently DreamWorks is in a deal with HBO that apparently expires in 2013. After that expiration, the films will hit Netflix ahead of cable.

The deal covers new films and also TV content. That means that the holiday special programs that DreamWorks has will hit Netflix as well. The terms of the deal are unknown, but analysts think that Netflix paid about $30 million per film to secure the deal.