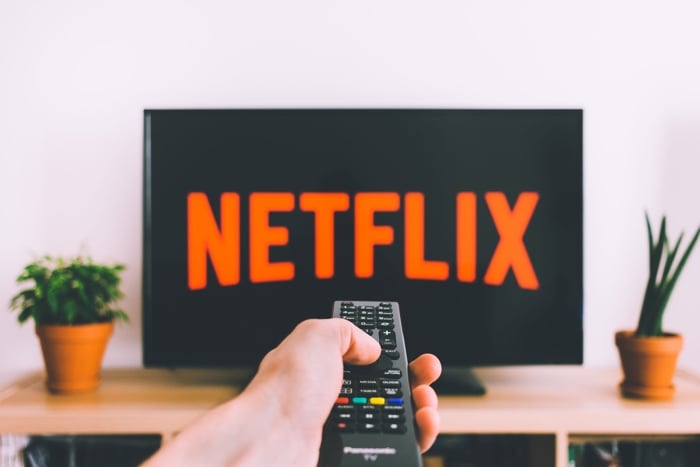 Netflix has announced new plans to make it easier for people to cancel their subscriptions. The company will now ask people who are subscribed to their streaming service but not using it whether they want to continue to pay for their subscription.

Anyone who has not watched Netflix for a year since they joined will now be asked it they want to keep their subscription, if they do not reply, it will automatically be cancelled.

So we’re asking everyone who has not watched anything on Netflix for a year since they joined to confirm they want to keep their membership. And we’ll do the same for anyone who has stopped watching for more than two years. Members will start seeing these emails or in app notifications this week. If they don’t confirm that they want to keep subscribing, we’ll automatically cancel their subscription. If anyone changes their mind later, it’s really easy to restart Netflix. These inactive accounts represent less than half of one percent of our overall member base, only a few hundred thousand, and are already factored into our financial guidance.

You can find out more details about Netflix’s plans to make it easier for people to cancel their subscription at the link below.