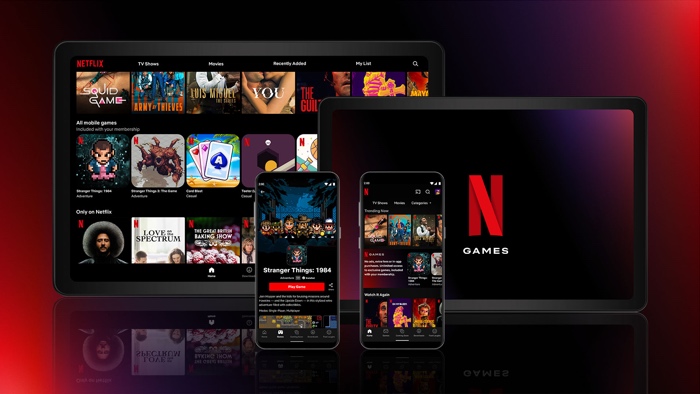 Last week Netflix launched their new Netflix Games on Android, they also said that the games are coming to Apple’s iOS platform at a later date.

Now it looks like we have more details about how Netflix gaming will work on iOS, the news comes from Mark Gurman in his Power On newsletter or Bloomberg.

Due to app store rules, the gaming offerings will be available as individual games and you will have to sign in with your Netflix account to play any of the titles, more details are below.

Netflix has been actively testing games on iOS, and—according to code discovered by developer Steve Moser and shared with Power On—Netflix will release all of its games on Apple’s App Store individually and let users launch the games via the Netflix app. They won’t all be downloadable and playable within the app itself.

This approach is a solution, but not one that will put Netflix’s gaming service in the best position to succeed. Consumers tend to prefer all-in-one services. Again, the current Android offering also has that limitation, but I’d expect that will only be the case for a limited time.

As yet we do not have a release date for when Netflix will launch their new gaming on Apple’s iOS platform. There will be no extra charges for the games, they will be made available to anyone who has a Netflix subscription.