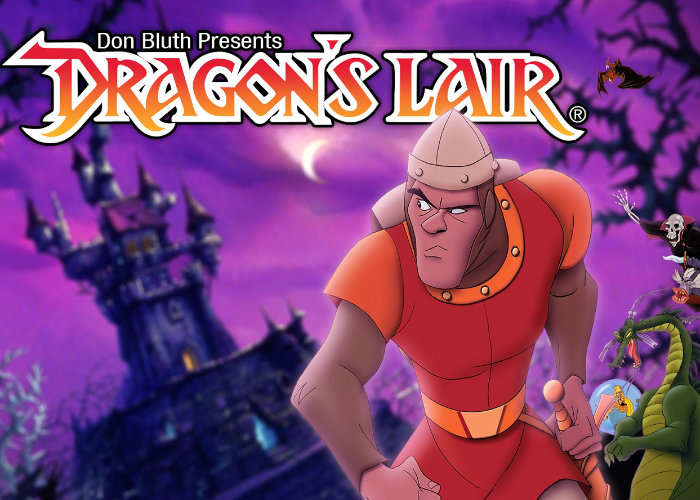 The Hollywood Reporter as revealed that Netflix has closed a deal to use the rights to the iconic Dragon’s Lair game first released back in the 1980s to create a feature adaptation that could possibly star Ryan Reynolds.

Reynolds is currently in talks with Netflix to produce a live-action feature adaptation of Dragon’s Lair which “Roy Lee will produce via his Vertigo Entertainment with Trevor Engelson of Underground Films. Don Bluth, Gary Goldman and Jon Pomeroy are also producing. Reynolds will produce via his banner, Maximum Effort” explains the Hollywood Reporter website.

“A knight named Dirk the Daring must rescue the fetching Princess Daphne from the clutches of the evil dragon known as Singe and the wizard Mordroc.”

The Dragon’s Lair movie will be the third project with Netflix following on from 6 Underground and Red Notice currently in production.