One of the more interesting applications that was launched when the Apple iPad went on sale was the Netflix iPad App, that lets you stream movies and TV shows to your iPad if you had a Netflix subscription.

Now it looks like Netflix will be releasing a version of the application for the iPhone and iPod Touch, which is great news for iPhone and iPod owners who want to use the service but don’t want to shell out for an iPad. 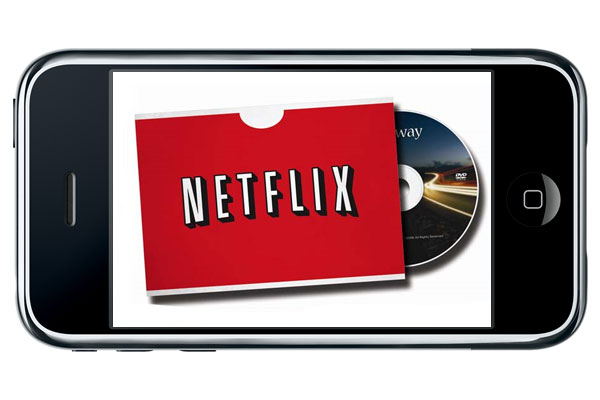 Netflix has announced on their official blog, that an iPhone and iPod Touch versi0n of the applications is currently being worked on.

Steve Swasey, VP of Corporate Communications, here. Terrific response to our news today about Netflix on the iPad. For those of you asking whether Netflix will be on the iPhone and iPod Touch: We wouldn’t invite you to dinner without planning to serve dessert. In other words, we’re working on it so stay tuned.

There are no details on when we can expect to see Netflix land on the iPhone and iPod Touch, altough we suspect it wont be too long befotre it is released.