It looks like Netflix are about to release an official Netflix application for the Apple iPad, and the application should be available as a free download from the iPad App store on launch day the 3rd of April 2010.

The guys over at App Advice have discovered some screenshots of the application on Apple’s servers. The Netflix application will let you stream TV show and movies to your iPad over WiFi. 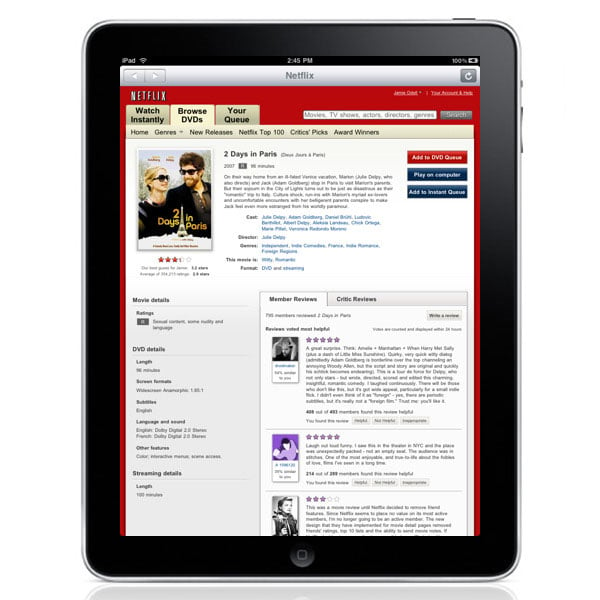 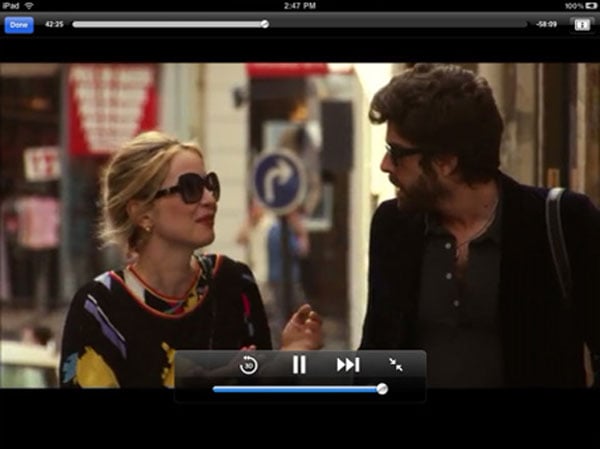 It will work exactly like Netflix’s computer based service, and if you have been watching a video on your computer, you will be able to continue watch the video on the iPad exactly where you left off.

You will of course need to be an existing Netflix subscriber to take advantage of the iPad application, which costs about $8.99 a month for the Movie and TV service.