The two-year, non-exclusive deal will now allow Netflix customers to view assorted CBS-owned library through the Netflix service. Terms of the two-year, nonexclusive agreement were not disclosed but CBS has the option to renew the deal, which begins in April, for an additional two years. 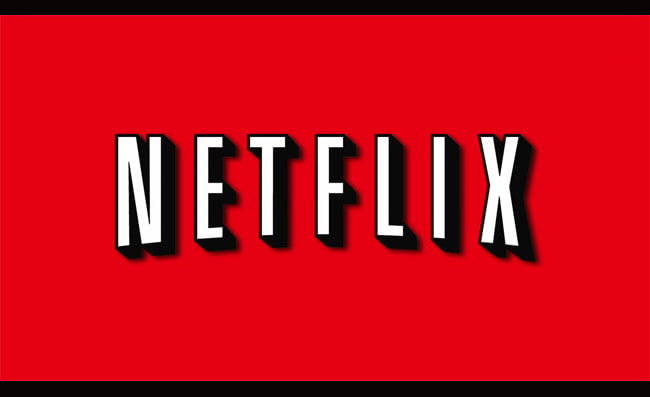 Netflix’s chief content officer, Ted Sarandos, said the company was “thrilled” to be bringing CBS shows to its users. He said Netflix was “now the only online premium subscription service with shows featured on all four broadcast networks.”